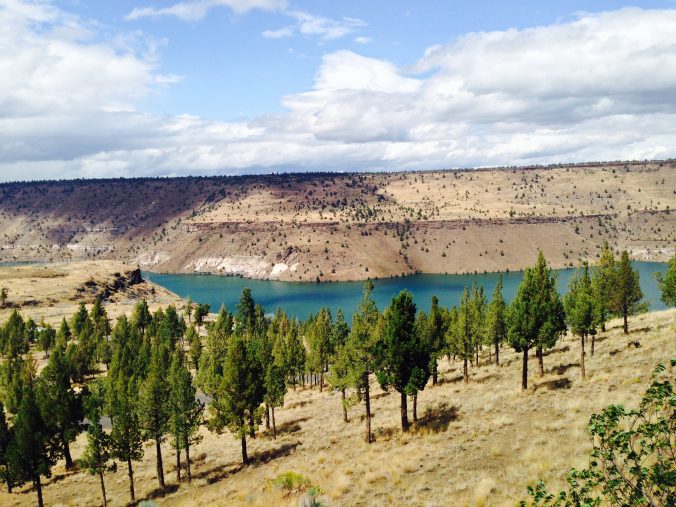 It was a sublime afternoon.  They met for tea.  After it steeped they reclined on the master bed.  She fit snugly and perfectly with her head in his armpit, sides aligned and legs entwined.  Hands touched, fingertips graced with loving abrasion.  Each finger densely populated with coiled and sensate nerve endings, selecting in each other charged points of skin landscape. Hands focused upon one another.  Palms pressed connecting crevices and linear markings, possessing each other in an imagined co-registration of lifelines.  Flexion creases wrinkled together attaching roads embedded on a map leading to one spiritual center.    Even the distasteful wrinkles, like calloused canvas hidden on his worn hands, those marking that could write his story, unfolded into silken textures that enveloped her extreme softness.  His hand, in hers, acted as conjoined and unworked dollops of clay.  Virgin branches of hemlock, green with the sap of desire, their hands lovingly twisting into a forecasted future as driftwood.  Motor nerves shivered their contractions in the pulps of their phalanges molding and brushing hands into new shapes and contours. The electric pulses of invisible synapses opened new hollows within their palms vacated to house an erotic mist.  Fluid was born from fingertip tears.  Droplets, urged from a seminal place, were coaxed along the axial expanse of perceptive digits.  Sexual tension, mobile and shifting, became localized in the hypersensitive terrain where everything could be felt.  All fear and sadness wrapped up in the struggle of words moments earlier shifted and was courteously escorted down the avenues their upper extremities like tumbleweed on a deserted road.  Impeding feelings found a hidden space removed from the cascading overtures of our hands.  The world of inconsistency and tragedy hid in the folds of the sun-drenched curtains slowly darkening in the dusk.  The tightly drawn sheets and chenille spread over the bed seemed to amplify the suspension under their bodies.  Sensory feedback in their hands collided gently continuing its stream, a flow of unspoken information mirroring both hearts and merging each hand into the other.  As light touch progressed to interlocking, where the pallor of skin between fingers, exposed like the underside of blonde wood, digits slid against the yearning sides of an intercourse that was both simple and pregnant with great depth. Then, seriousness overcame her face.  While this union proceeded, her eyes narrowed and locked onto his in a stare that carried erotically charged anger.  He looked back at her and all the sensations seized an opening in her for a verbal torrent. It was an awakening to what was and the moment vanished into disbelief.