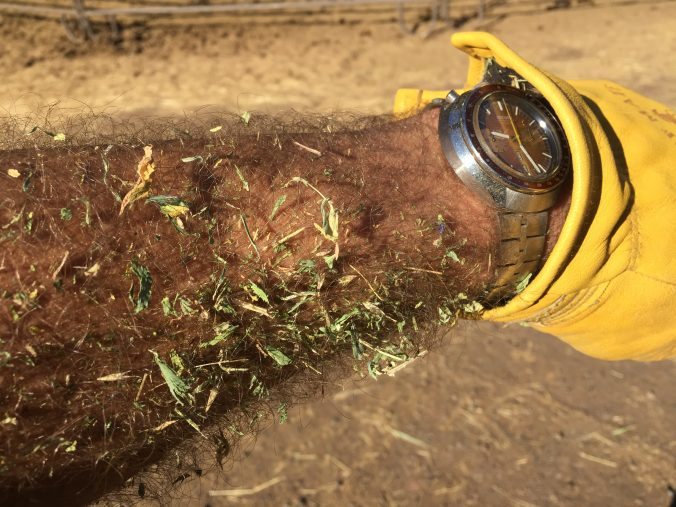 “This is a sad story but an all-too real one. The intense imagery and surreal word selections only serve to magnify the emotional currency of how love is bought and discarded and abused by people who employ the same life or death urgency in destructively obliterating love as they do in nurturing and forming love. “

Reluctant love hides in the honeycombs of subtle, often imperceptible, actions that allow another person in.

A type of love expressed by one unconvinced but persuaded to believe it.

This allowance merges unspoken vulnerabilities where disquieting emotions temper their waves into a reprieve that forms an unconscious island obscuring and floating over the labile emotions that otherwise find their own disruptive voice.

There are those inner elevators and spirals descending and clutching renegade emotions spawned from vigilant distrustful thinking, carriers of that which starts as an outlier, that become capable of taking down systems of feeling and emotional arrangements previously neatly positioned like a white picket fence around a seemingly healthy relationship.

One person is a pathological liar and the other refuses to remain convinced.

Then the next thing you know a violent toxic emotional spill is spewed at your lover bathing the whole affair in radioactive destruction.

Make-up sex may still be an option at this point but it is unlikely.

A quicksand for these tumbling thoughts and emotion quickly traps the makings of a new growing land mass pulled up into the hell spring like an unleashed buoy emerging in its own blood and insidious vitriol.

This seems to erupt out of nowhere

And there is nothing anyone can do about it

Down beneath there is no periscope and the nosedive is all fear and gut punch presaging abandonment.

A time of extinction

At this point there are no words

Each erect and majestic pine cold it its unsuppleness will aspire to scrape the sky’s mist like a soldier crying in your ear.

Delusions loom large from one side

A blind wanderer knocks on the abandoned farmhouse door becoming all four walls of the argument.

All hope, in the end it jettisoned into acceptance and surrender

The Playground for Critics