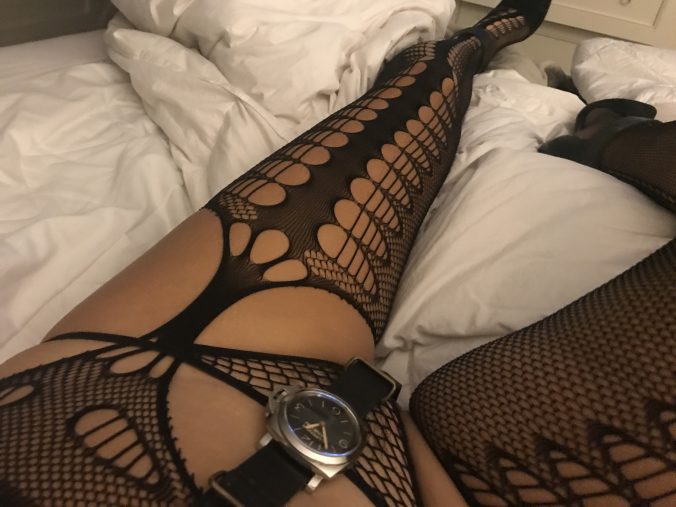 I spent the morning talking and sitting and reliving memories.  Intrusive memories. Memories of her printed on that gruesome day, into writing, into hope, into a calling where I woke up surprised and bedevilled by a morning calling from Paige caught in a fright: “Dad,!  Mom is dead.”

My son’s voice in the background, “Dad please come quick Mom is dead.”

The statements were  expressed by adults , my kids are adults, they don’t really know that they are adults and they are mired in childhood, enmeshed in a permanent childhood that their mother created  and made seem like it would prolong well into adulthood, a sea, a volcano of love , an engorgement that overcame childhood, and made the child feel like childhood persists , it never ends, it is like a carousal with mom circulating above, and the never ending  perception of being cared for is like a God in and of itself.  A Goddess where choice ventures in and takes hold, yet mother still has a stranglehold where adult choice comes hard like the concrete stoops and stairs firmholding in their awestruck being.

I am enveloped  in the great turmoil of a husband leaving Karen.

She forgot who provided for her.

She became an undying mother who forgot her kids are kids and once they are gone she only has the mate whose started it all, and she forgot that deeply and made it her passion to continue her motherhood at all costs.  I resented her for not having gratitude or the basis of what made her motherhood flourish.  I hated her,  I hated her with no excuses.  I hated her for not acknowledging me as the provider and rewarding me sexually for my hard work.  I had a major fucking resentment and I wanted to cheat but I did not.

I still had my pillars of  belief and I felt strongly that she was many things to me:

she was many things to me

I let the hate taint everything

I let my Italian emotions embroil her passions

I let hate disregard the good

We carried hate into a new level of incomprehensible love turned into a new latitude that any compass would redirect to a colony of ultimate hope.

Fervor is rekindled faith and inwardly we both knew that merciless hostility was the raw sign of love.

The one who they only know

The one who disappointed me on so many levels.

The mother of my children

The one I disregarded

As the ideal that makes me unsafe

Disruptive to the nines

A spokesman for AA

A man who judges

A man who loves

A man who hates his plight

A man who loves all women

A man who won’t take shit

A man who erupts when it get to be too much

A man turns around and loves who he hates

In the end I am a man who is nothing

Be my friend or not I’m here as a man, here to be viewed and that’s it.