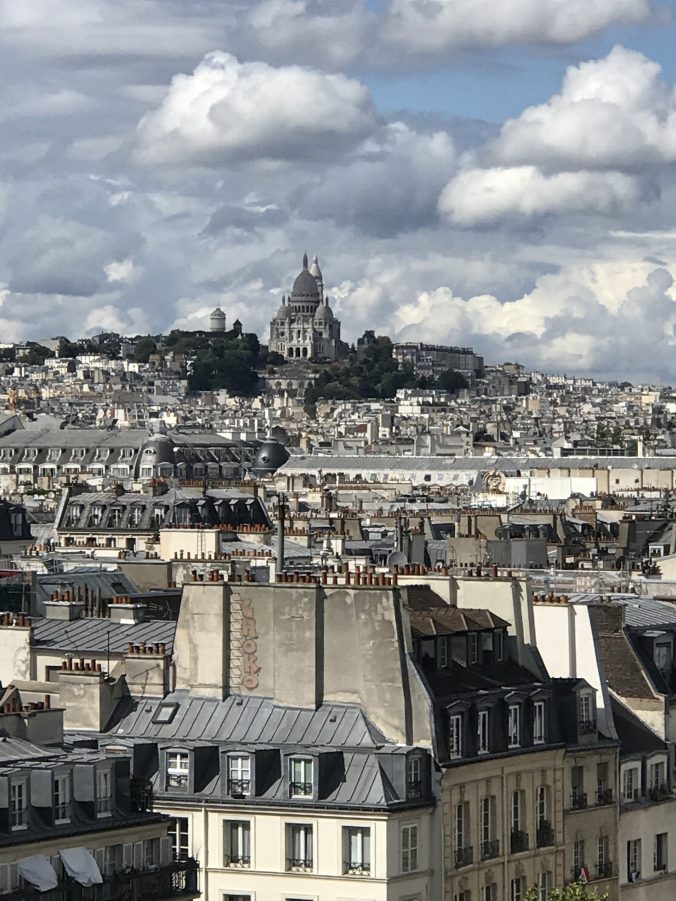 This is the Floor plan

When hesitation and trepidation conspire to decode insecurity transforming it into false confidence which, in-turn becomes either depression or arrogance.

Just when life becomes serious, the real==i==zation strikes home that it is all a poem

Periods of disuse cause hesitation and trepidation. For some reason this was my starting point for fear,  a kind of atrophy-induced hesitation to perform. Being out of the game for a while and not honing one’s act and craft causes rustiness and disinclination to perform.  This may all be part of life but why settle for this conclusion; there is no intellectual fun there.    A mind that believes in perfection generates an additive corrosion of false confidence also leaning on disinclination when further action is warranted.  These are all replacement words and phrases  for insecurity. Insecurity is fear of judgment and ridicule at its core; unconscious fears installed during childhood. Confidence surrounds fear baiting the ego into ignoring (it is really repressing) the substance of insecurity, so hesitation and trepidation can be sedated.  Confidence is false-confidence because it is impossible to tell the two apart and real confidence may not exist for the simple fact that a being is never without fear.  Some feel a “free-floating” anxiety.  This perception of not being able to attach a precipitating source to a fear is the product of fear’s collusion on many fronts producing a stranglehold on confidence and before long everything lives inside Woody Allenesque hopelessness (the dread of dying because life is meaningless and the fear of living because life has no purpose.) Woody Allen pilfered these ideas from the existentialists and made them comedic. 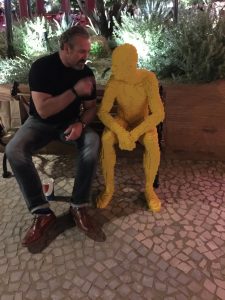 The crux of insecurity,  formed from actual experience during development,  hides behind behind inflated confidence sometimes to the point of grandiosity. Insecurity is vehement about being on display and it becomes vague shadows lurking and disappointing compensatory confidence. When confidence becomes disappointed depression emerges when confidence becomes angered, arrogance inflames.  Looking for the basis of insecurity can be like unspooling a long thread that leads down a deep hole into threatening terrain. The result of foraging in the darkness for a species of mushroom born and replicated during childhood. is that it has became something else, a shape-shifting entity applying pressure to bright mornings.

What previously relied on hiding under an umbrella from the cleansing downpour, now asks to skip recklessly through the puddles barefoot drenching the soul in the cloud’s exudations. 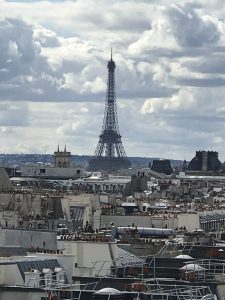 the fragrance of the inner city

a jackhammer awakening a sleeping baby,

the colors from a comic book

the rustling of leaves become a drummer brushing the skins

a rock n roll song that is guided by the lighthouse of psychedelic Beethoven.

Like a stand-up comedian confidence builds before the first words, then an air raid strikes from the unconscious that looks like nothing familiar. Drama enters inspecting the scene then quiet overtakes like a forlorn reluctance to share words.   This looks like insecurity. It is fear of the fragments released from the unconscious recesses that have no traceable validity.

And so, there is this small alcove of independence that yearns to open up and simply be real and authentic. Warnings dart into the pause between sentences turning expressions into what you want to hear; the song you were hoping for.

As time passes the alcove enlarges becoming a vacant room enlightened by windows all around. The walls are removed. All the atrocities out there are easily seen now. There is more room, maybe more time for pensive consideration and the anchor sets itself down while all the surrounding transparency continues to add alien stimuli that still create pause and hesitation and of course, trepidation. Maps are added to the floor and ceiling providing orientation without direction. This is the floor plan, the floor plan for an escapist. Sometimes the windows revolve around the floor like a carousal, one of open-ended and transparent fear. 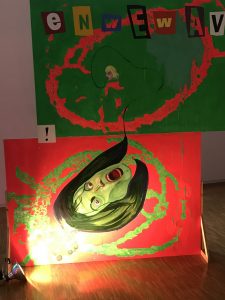 Sleeping and reading and watching manufactured images (not the atrocities on the other side of the windows) diverts attention from one alien world to another ultimately cycling back after a few of these volleys, to a new solipsism entangled with what’s really inside. An unconscious stupor of escapist detachment lights the underground passageways into the ghetto of kaleidoscopic unconscious information waiting to be found and only revealing itself in dreams and moments where senses are deranged and off to the side of the clear message life is sending.

Hesitation and trepidation continue outside of all scenarios built to explain why it happens. I move to a new house, a different room, windows placed in novel locations, clouds still above, rain falls, puddles form, escape in the rain, bask in the cloud’s ablutions, revolve in the inevitability of changed circumstances. Life always lies, accept the cruel mornings, add water, divert unconscious threats, run in the rain bare foot and see the mountain to climb. It will come into view. Then threats die down and maybe the inner world will reveal itself a little.

Hesitation and trepidation find their way into all. Embrace the pause as a prayer. Those who deny and move headlong are dishonest. Reaction without pause and doubt lights the tip of the fuse toward criminality. There is a healthy fear as long as it does not become the revolving door without exit.

Healthy fear? Is there such a thing? After a course of isolating fear as the basis and precipitant of a litany of character flaws, any shape of fear takes on a magnitude, even in its most trivial form, of a deadly instigator producing dire consequences. And, considering fear acts as forebear spawning all negative emotions, masquerading behind closed doors as the ubiquitous anger, and pride and jealousy and hate, as well as a host of other behavioral defects, even a hushed whisper of modified fear with “healthy” attached, still remains a cancerous entity eating its way contagiously through spiritual lives.

Bringing back the idea of hesitation and trepidation, and similarly procrastination, a moderate showing of fear, not entirely unmasked as fear for its association with laziness and sensible caution, rears itself into many circumstances, often becomes habit and creates the groundwork for these other seemingly innocuous actions.

If one takes a full exposed example of fear, mounted in a display case for examination and then begins to massage it, cut some of its fiery nerves, remove muscle tissue, talk it off the ledge, give it a magic pill or smoke, there remains a version of fear, neutered and relieved of most of its potency to corrupt, yet it is still fear in its core essence.  A look at this breakdown yields information and still exposes a warning about emotion ignited by the less voluminous, outspoken, muscle-flexing, bar-brawling version of fear, the ignition of the lesser qualitative example is still readily identifiable as fear and takes massive strength to wrestle down given the circumstance. Noxious yet subtle manifestations of fear in their more secretly relaxed permutations pose more risk by virtue of its ability to layer onto consciousness in innocuous ways.

LOOK AT THE PAINTING!! 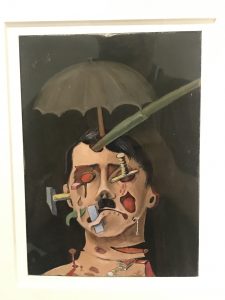 Eyes are closed and the darkness shows no difference

Blind to the great reservoir

It is still siphoned in

Eyes with red lids blinded by a knife

Tools distract and erode the skin

The mask protected by an umbrella

As it is all around

Is it being siphoned in or out?

Everywhere seeping into tears from the darkness

Stay in the grasp and the automaton works

Taking more away while reception is dead

Why not add goat’s horns?

Blue ruination from the sky’s death-knell

Now the room is black

And look at all this hardware

Asking it to look above

Sequins From a Distance

My Father Told Me